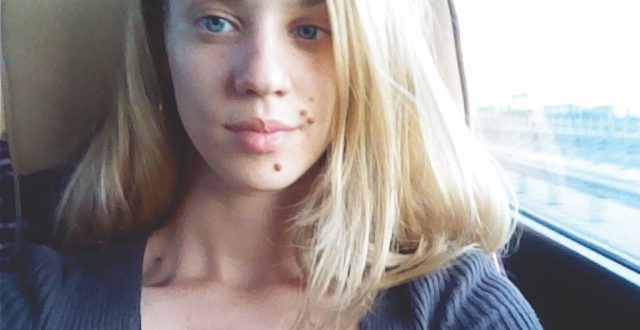 Anastasia is an MA graduate in Southeastern European Studies in the department of Political Science and Public Administration at the National and Kapodistrian University of Athens, and has completed an undergraduate degree in Political Science and Public Administration in the same university, with a specialization in political analysis. The past four years she has been collaborating as an international affairs editor/journalist with the Greek daily newspaper I Kathimerini. Currently, she is mainly interested in international relations with a special focus on the Balkan region and its position in the global context as well as nationalism and political transition. In the past few years, Anastasia has also worked with 19th-century archives due to her interest in the era of the rise of the nation-state. In this context, she participated and coordinated a research team of undergraduates that explores the topic of the Greek press during the Greek War of Independence (1821-1828). She has previously collaborated with the Institute of International Relations of Athens as an assistant of the research team coordinator for the group that was training on Balkans and Turkey contemporary issues, and was responsible for giving lectures on the political, social and economic developments in the Western Balkans from the 19th century to nowadays, assisting the trainees with bibliography and advice for their research papers.