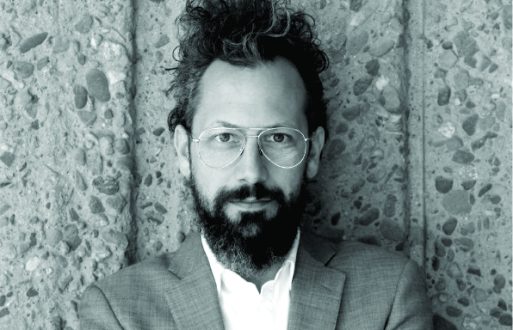 Adam Nocek is an Assistant Professor in the Philosophy of Technology and Science and Technology Studies in the School of Arts, Media and Engineering at Arizona State University. He is also the Founding Director of ASU’s Center for Philosophical Technologies. Nocek has published widely on the philosophy of media and science; speculative philosophy (especially Whitehead); design philosophy, history, and practice; and critical and speculative theories of computational media. He recently published Molecular Capture: The Animation of Biology (Minnesota, 2021), and is working on his next monograph, Governmental Design: On Algorithmic Autonomy. Nocek is the co-editor (with Tony Fry) of Design in Crisis: New Worlds, Philosophies and Practices, The Lure of Whitehead (with Nicholas Gaskill), along with several other collections and special issues, including a special issue of Angelaki: Journal of the Theoretical Humanities (with Cary Wolfe) titled, “Ontogenesis Beyond Complexity.” He is a visiting researcher at the Amsterdam School for Cultural Analysis at the University of Amsterdam and previously held the Royal Netherlands Academy of Arts and Sciences Visiting Professorship.