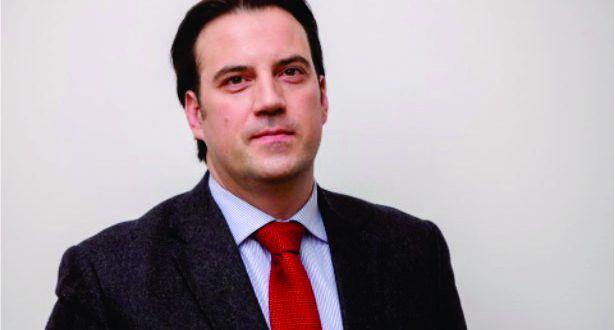 Dimitar Bechev is the director of the European Policy Institute, a think-tank based in Sofia, Bulgaria. Previously, he held research fellowships at Harvard University, University of Oxford and the London School of Economics, and headed the Sofia office of the European Council on Foreign Relations (ECFR). Dr. Bechev has written extensively on EU’s external relations, the politics and modern history of Turkey and the Balkans, and Russia’s foreign policy. His book Rival Power (Yale University Press, 2017) explores Russia’s role in Southeast Europe (Balkans, Greece, Cyprus, and Turkey). He is a regular contributor to Al Jazeera, the American Interest, Politico, Foreign Policy, and openDemocracy. He holds a D.Phil. (PhD) from the University of Oxford.

Dr. Bechev’s is also a fellow at The Center for Slavic, Eurasian and East European Studies at University of North Carolina, where his research project examines the foreign policy of hybrid regimes, looking at the cases of Russia and Turkey. It inquires into the impact of domestic politics and institutions on external relations.