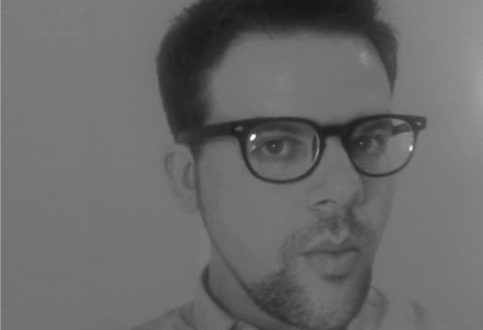 Jason Adams (born 1975) is Senior Researcher/Full Professor at the Institute of Social Sciences and Humanities-Skopje and Co-Founder and Co-Director at the The New Centre for Research&Practice, as well as Editor-in-Chief of Conatus Publishing.

Education
In 2002, Adams completed a BA in Political Economy & Social Change at The Evergreen State College, in Olympia, WA, USA. He received an MA from Simon Fraser University in Vancouver, Canada in 2004, where he studied under critical theory/communication theorists Andrew Feenberg and Ian Angus. In 2010, he completed his first Ph.D in political theory and cultural studies from the University of Hawaii, where he studied with Michael J. Shapiro and Kathy Ferguson. And in 2012, he completed his second Ph.D from the European Graduate School, where he focused on radical cultural and political thought with dissertation advisors Giorgio Agamben and Wolfgang Schirmacher. Following a Visiting Assistant Professorship at Williams College (2011-2012).

Work
Adams works in several fields including Political Theory, Political Economy, Cultural Studies and Media Studies. He is author of Occupy Time: Technoculture, Immediacy and Resistance After Occupy Wall Street (Palgrave Macmillan), the co-editor of Deleuze and Race (Edinburgh University Press) and has written for such journals and periodicals as Radical Philosophy, boundary 2, Critical Inquiry, New Political Science, In These Times, TruthOut and Z Magazine. From 2004-2010, he was Managing Editor for the Johns Hopkins University Press journal Theory & Event, before founding Conatus Publishing.