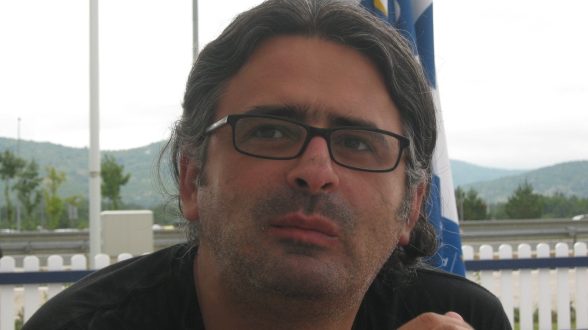 Risto Karajkov holds a PhD in international development from the University of Bologna where he specialized in foreign aid to the Balkans in the period of transition, and an MS from the University of Trento. He holds several fellowship among which with the Centre for Civil Society Studies from the Johns Hopkins University in Baltimore, US, and UNU-WIDER in Helsinki. His fields of interest include foreign assistance and donor policies with particular focus on EU pre-accession aid, international civil society and NGOs, project development and evaluation, as well as Balkans affairs. He has taught at the Integrated Business Faculty in Skopje. He has contributed as journalist/analyst to a number of international media including but not limited to the Osservatorio Balcani, The International Herald Tribune, The New York Times, European Voice, Il Riformista. He is the founder and director of DeSo, a development & management consultancy based in Skopje.