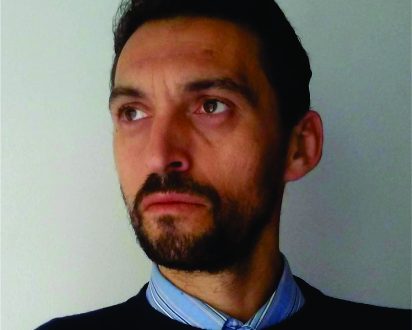 Zdravko Saveski (1976) is a researcher at the Institute of Social Sciences and Humanities. He has PhD in Political Science from the Institute for Sociological, Political and Legal Research, at the University “St. Cyril and Methodius”. Previously, he was professor at FON University – Skopje.
He is author of Democracy: Models and Dilemmas (2011) and Beyond Uniform
Thinking: Rediscovery of the Left (2006), coauthor of several books including No pasarán: Participation of fighters from Macedonia in the Spanish Civil War (2016), Nationalism in/inside Context: Cooperation of Albanians and Macedonians from the Ilinden Uprising until the People’s Liberation War (2014), Wealth and Poverty in Macedonia (2013) and Devaluation of Labour: Analysis of Labour Law Legislation during the Period of Transition (2010), as well as editor of Strike: Experiences and Actualities (2011).
He deals with translation too. His most recent translation is Jason Hickel’s book “The Divide: A Brief Guide to Global Inequality and its Solutions” (Az-buki, 2019).